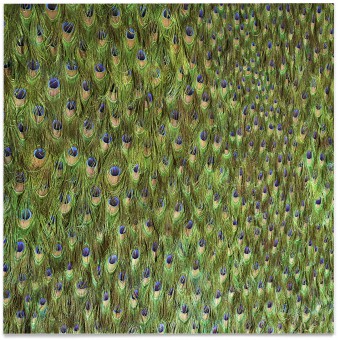 Composed and recorded over a year between his home in New York City, and on residency in Stockholm, Tangier and Venice. Burch’s followup to 2015’s S/T, summons a once familiar spirit; one caught inside the single note and reverberations of Fluxus streets.

Sounding out endless violin and cello wail, he draws long interstellar synthesizer vowels over a clangor of bells, organ-fed Leslie, glassy bows of cymbal and gong. With the push of the capitalist hour, it is a series of works which unfurls against the weight and sound of our nefarious empires and the toil and sweat of our vast cities… one made with an ear pointed sharply toward the east.

“A ghostly amalgam of clangorous cymbals and bells that unfurls with a measured cadence… placing him on the altar not that far from luminaries such as Tony Conrad, John Cale and La Monte Young.”  – Decoder

“…An atmosphere and sonic palette that wouldn’t be out of place on an epic of vintage European psychedelia.” – Avant Music News

“The vestigial spirits of Tony Conrad and Alice Coltrane seem to ooze from the music’s percolating pores. Gong-like reverberations punctuate an endlessly roiling cauldron of strings, electronics, and percussion… a fine follow-up to his debut.”  – Textura